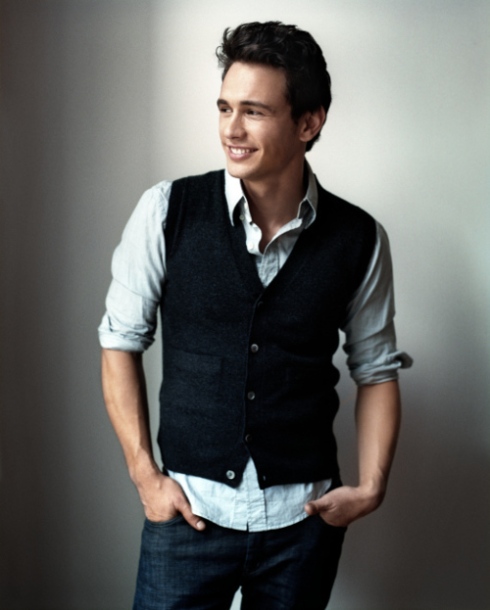 University of Houston students in the Fall 2012 creative writing program will see a familiar face on campus — Oscar-nominated actor James Franco. UH says out of 400 applicants, only 20 are allowed in and the Houston Chronicle reports Franco is working on getting his doctorate.

UH confirms that Franco has has been accepted. The Creative Writing Program issued a statement:

James Franco was scheduled to enter the PhD program in Literature and Creative Writing in Fall 2011, but he requested a deferral for an additional year, which the faculty granted, so he is now scheduled to begin doctoral work here in Fall 2012. 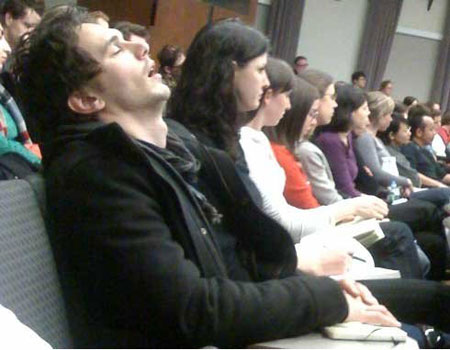 One thought on “James Franco attending the University of Houston”