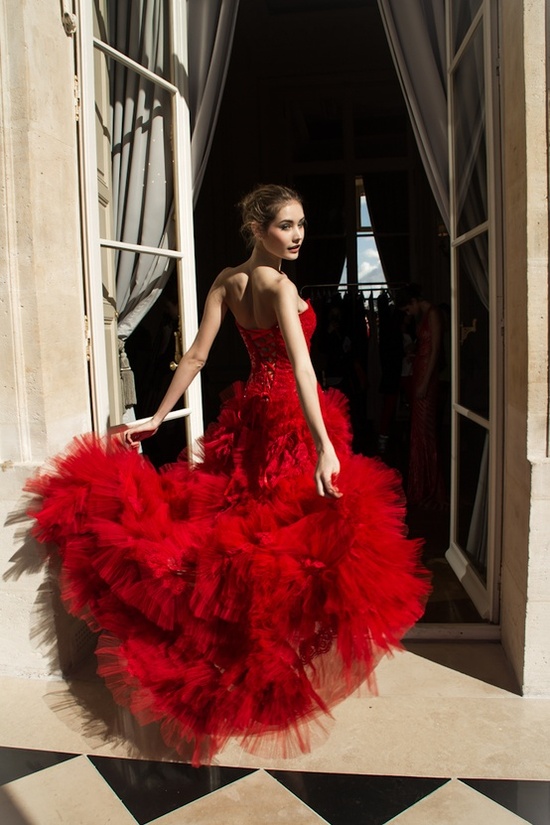 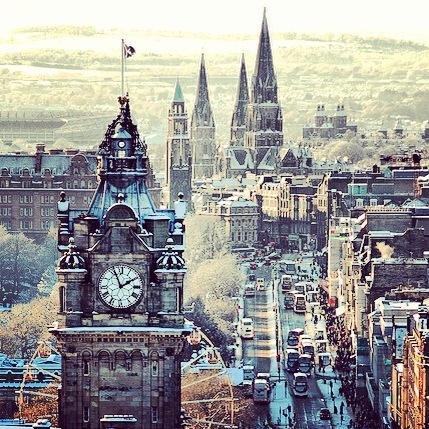 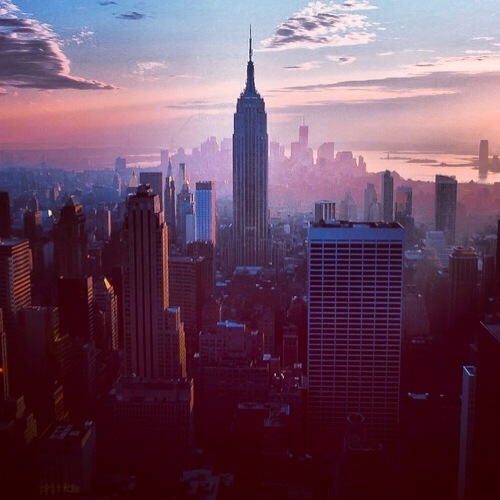 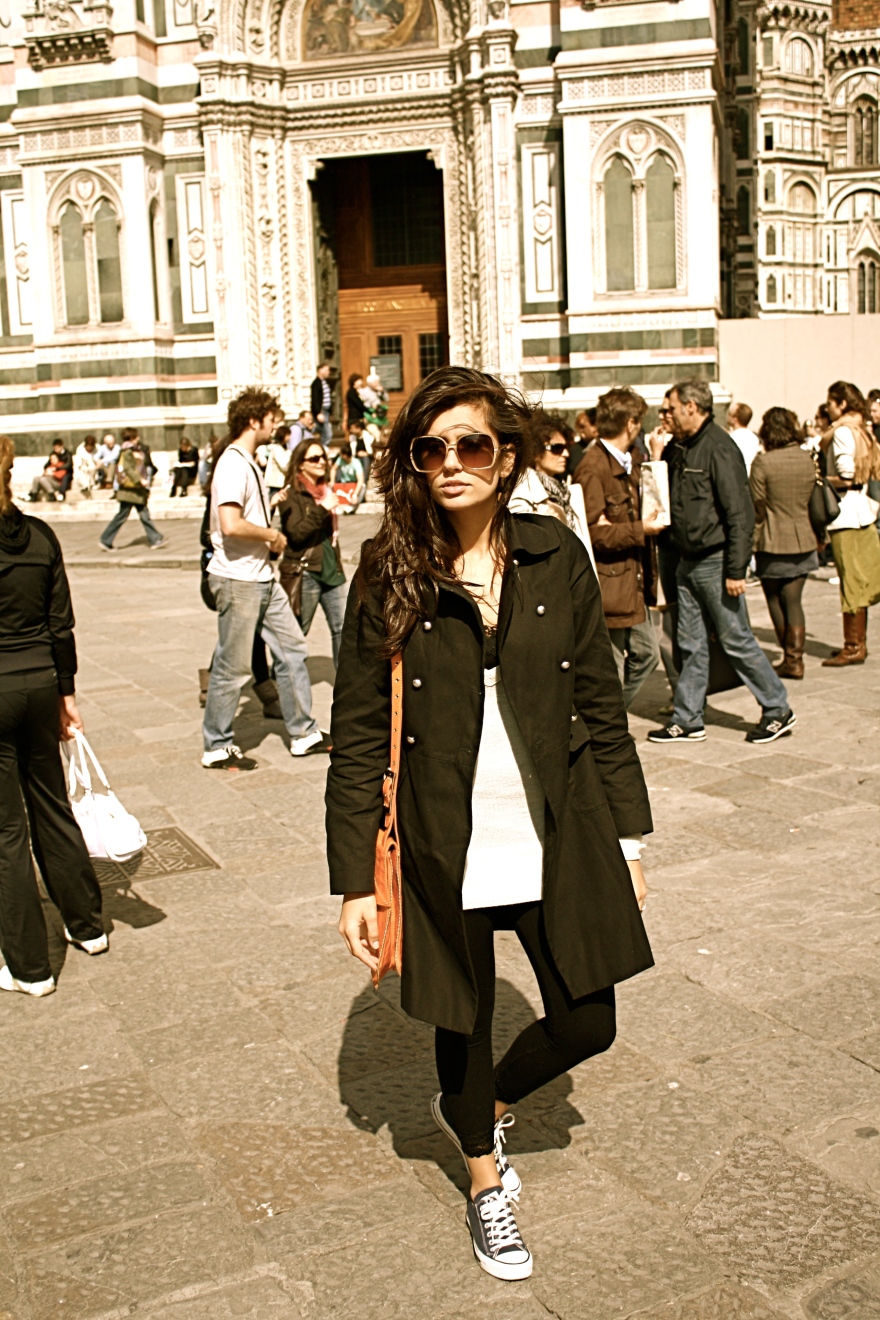 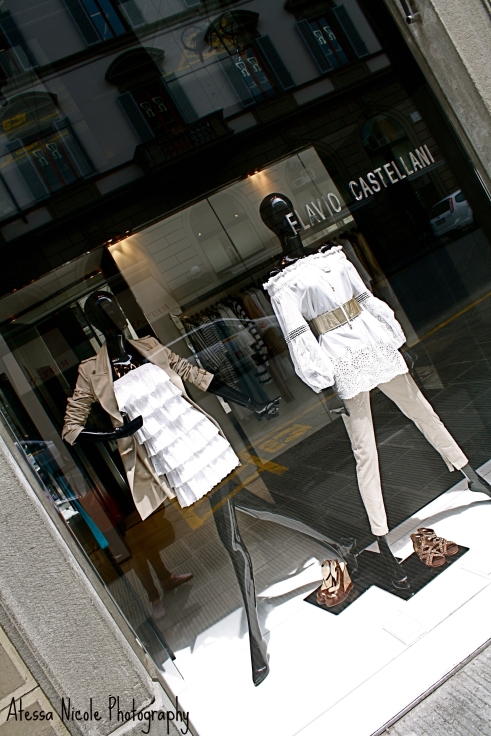 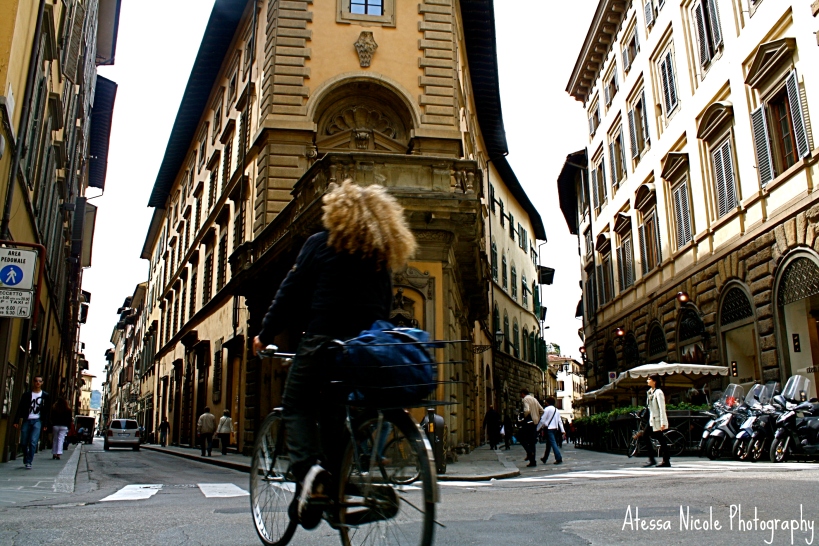 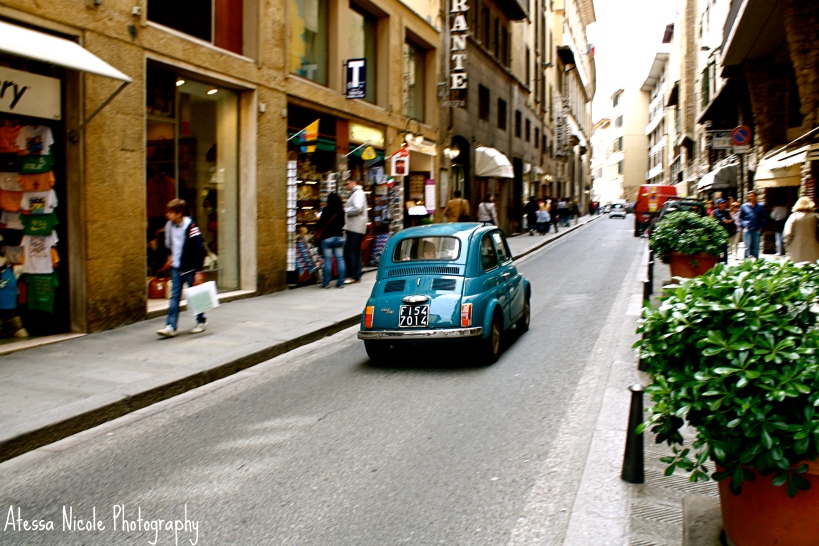 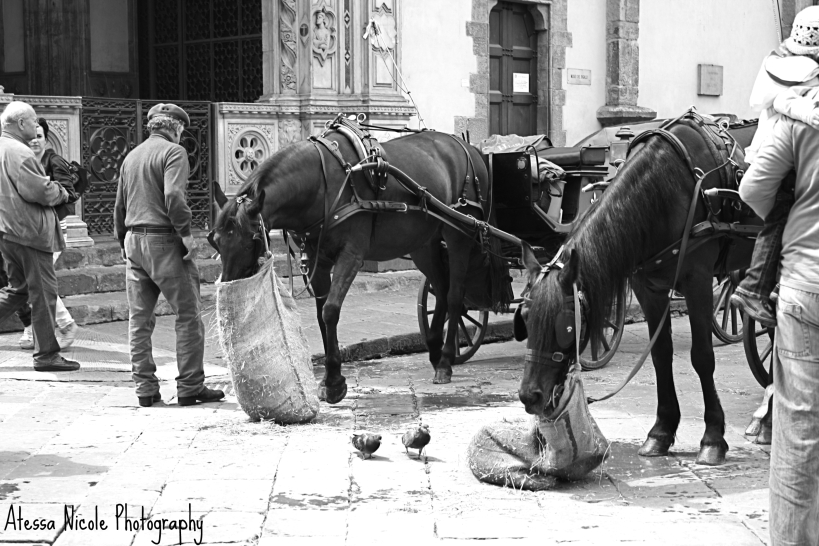 Lorena Azizeh–artist, designer (jewelry & fashion) and an inspiration for many. What inspires her? L.A.: “I’m inspired by individuality and embracing your own personality and style.” I would say she’s her own muse. Below are the pictures I took of Azizeh for her line. All of the jewelry she is wearing– is made by her. If you’re interested in her other designs (clothing & jewelry) check for updates! I will be working with her on a new spread for her line in the coming days.

check out her blog at: http://rocksmystyle.com 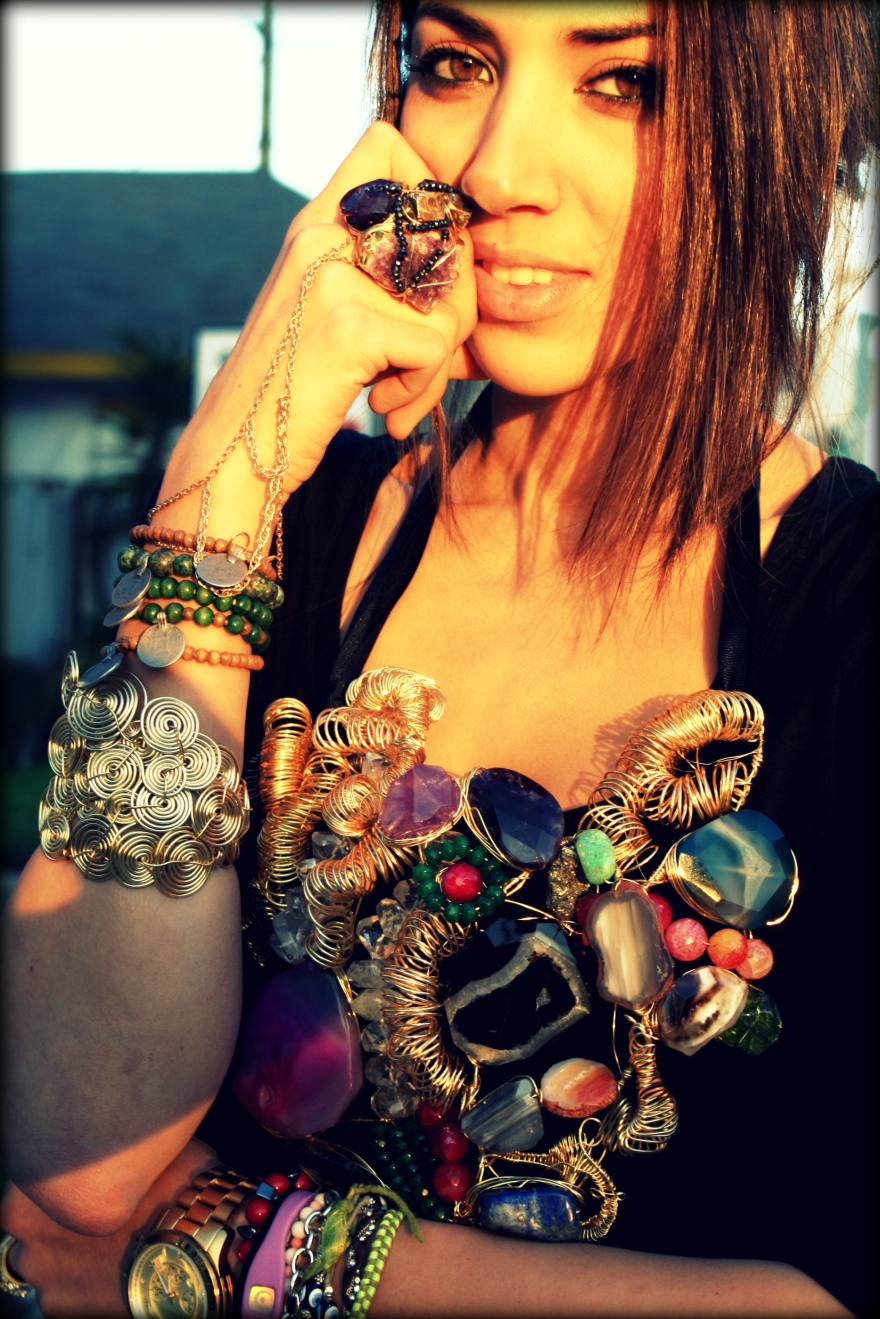 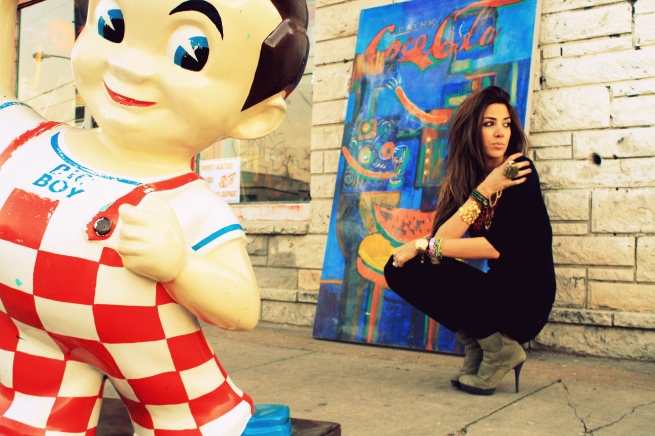 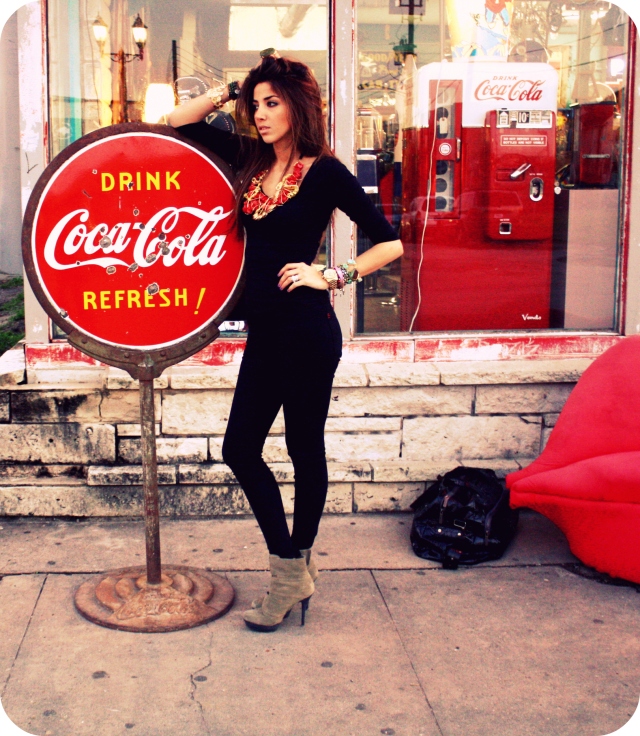 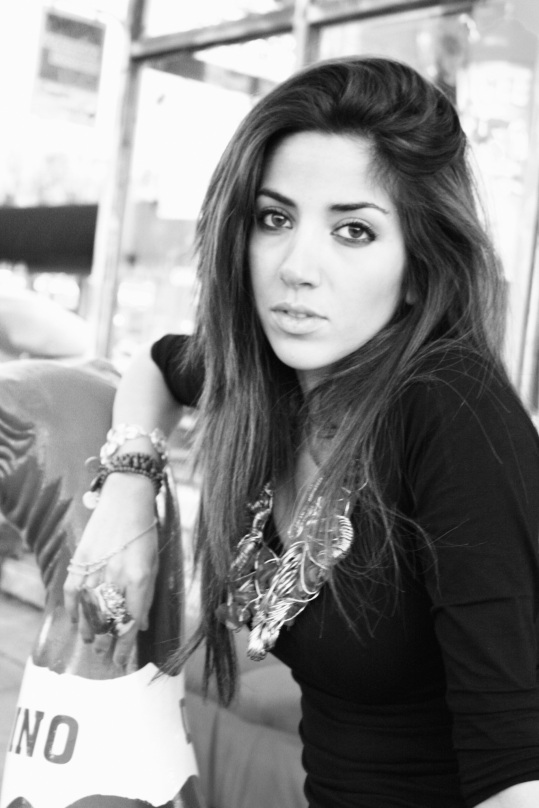 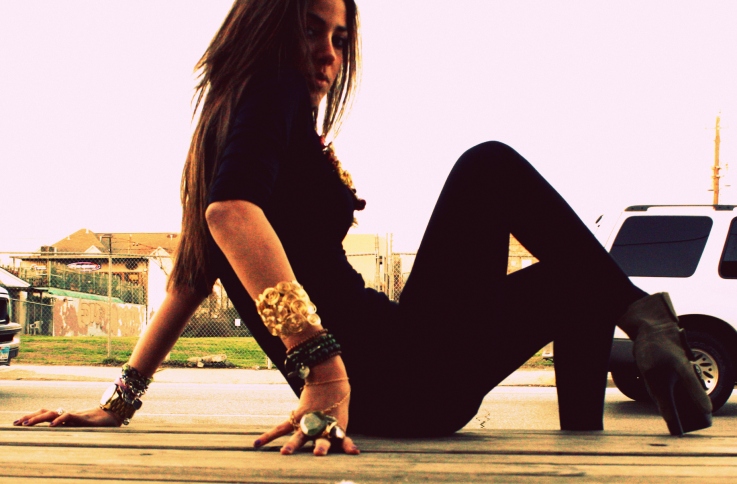 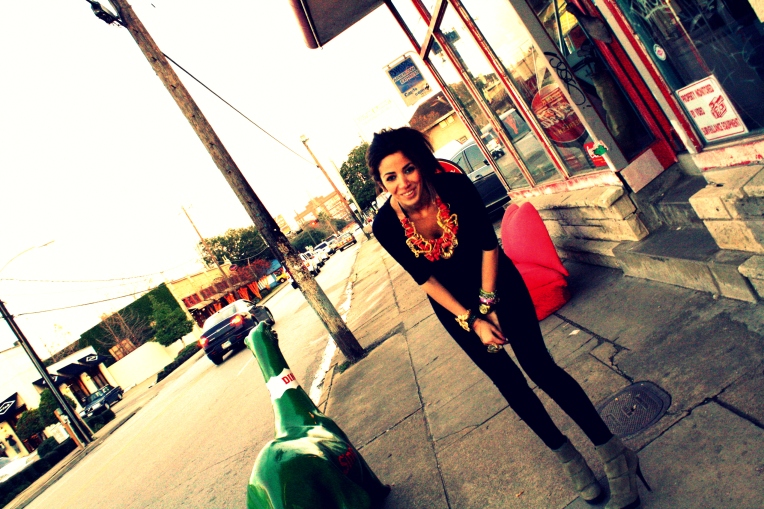 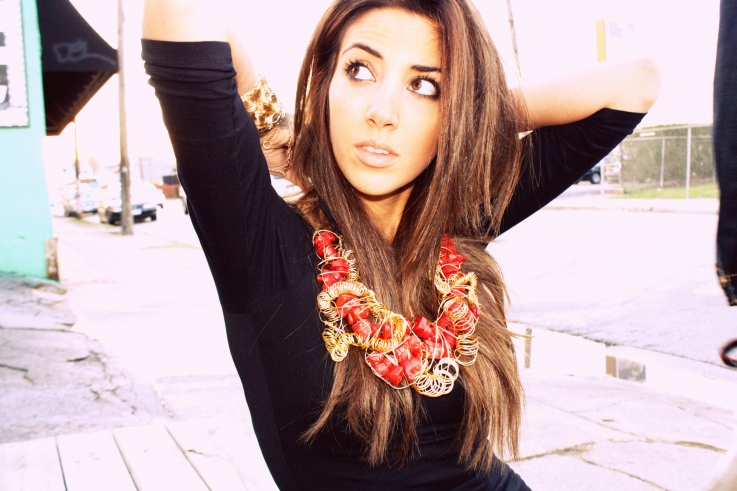 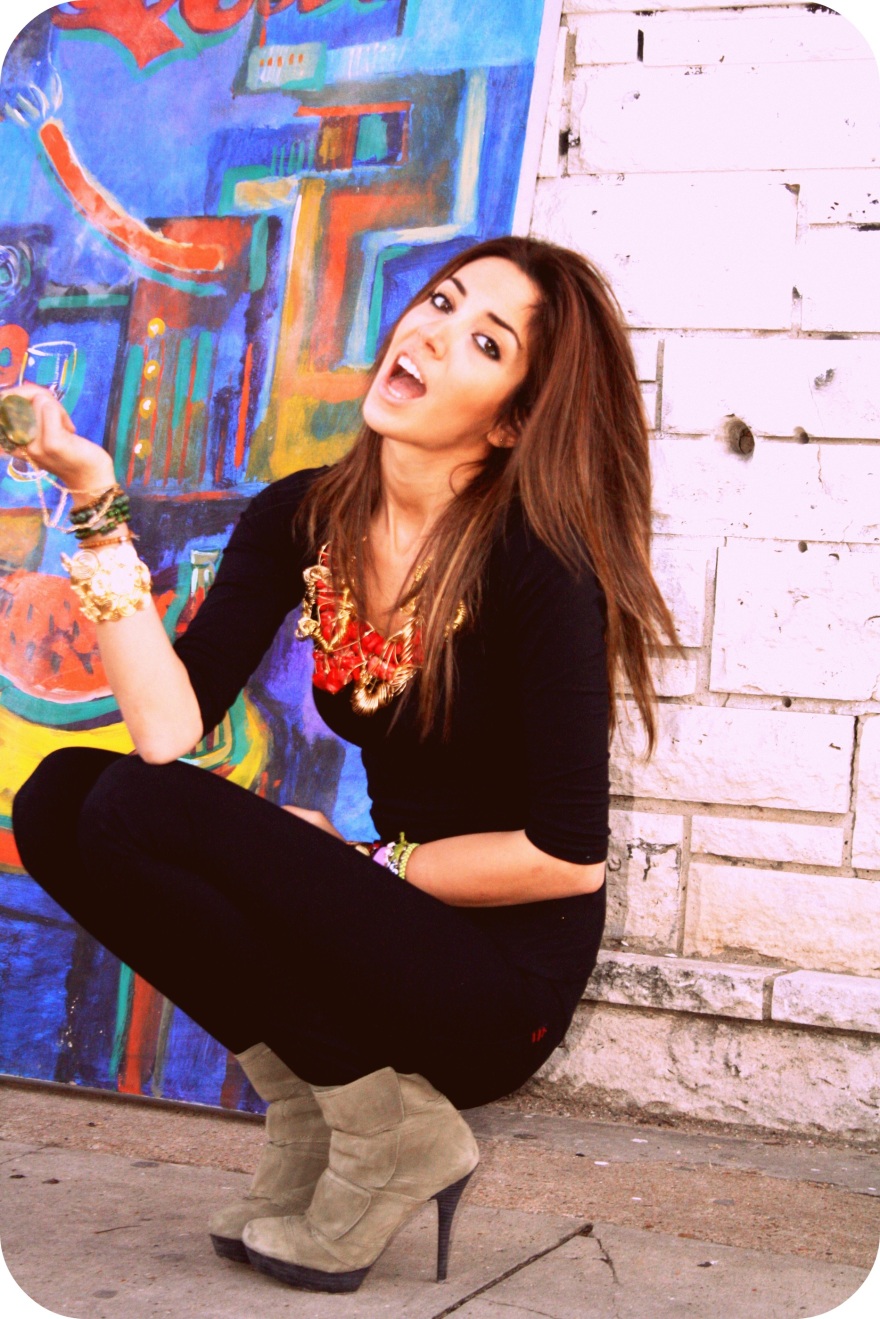 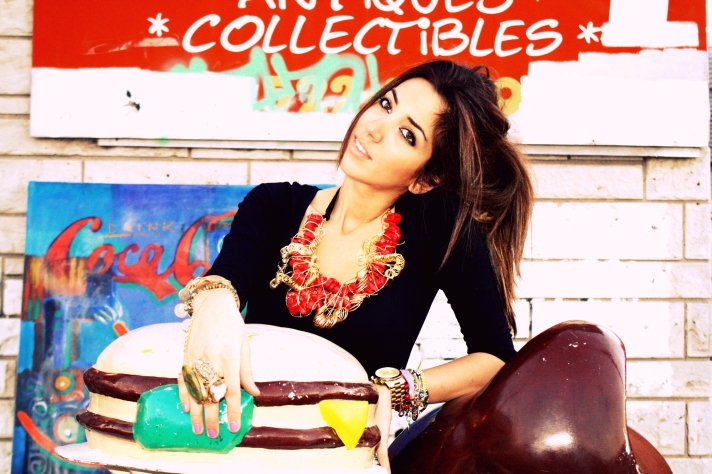 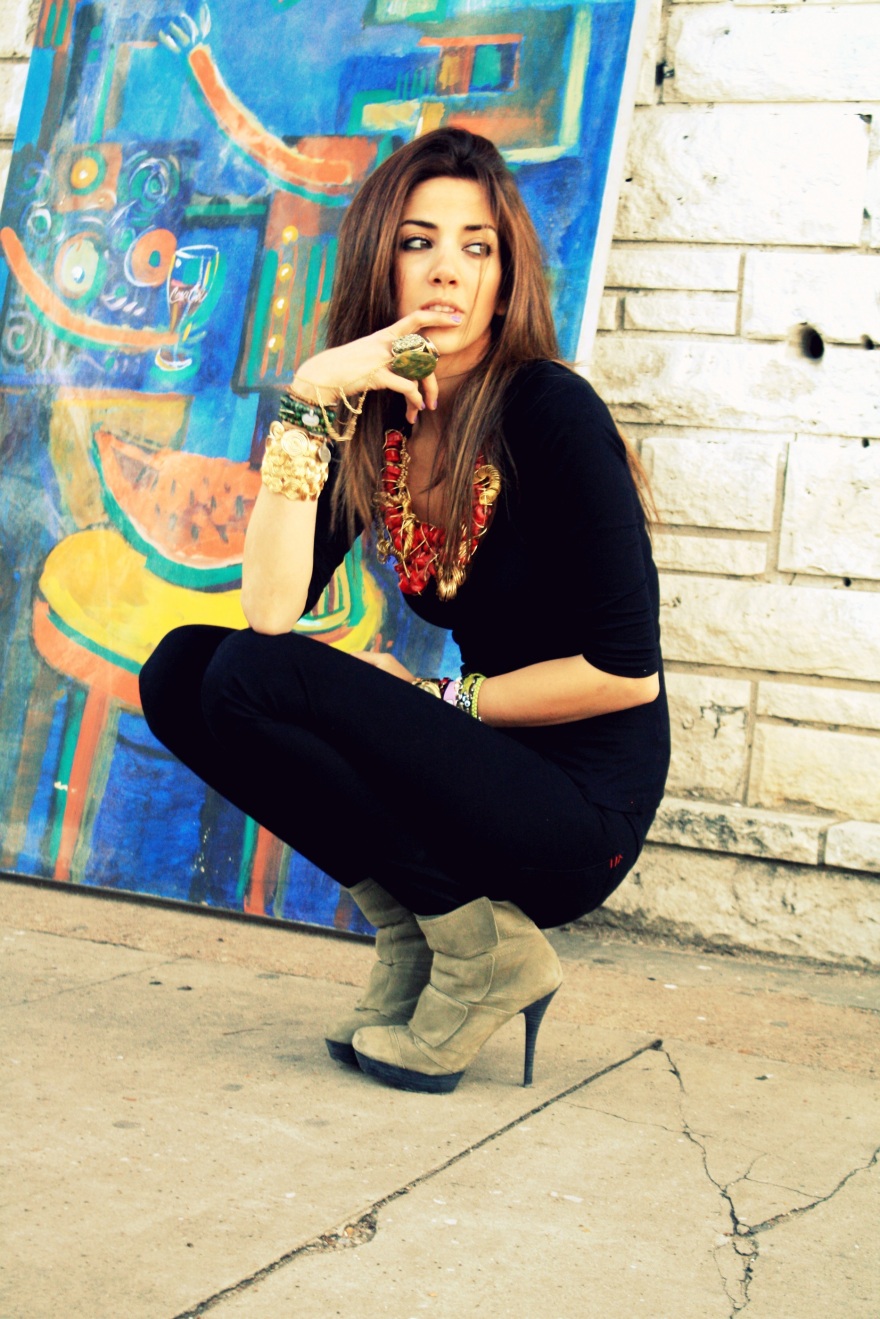 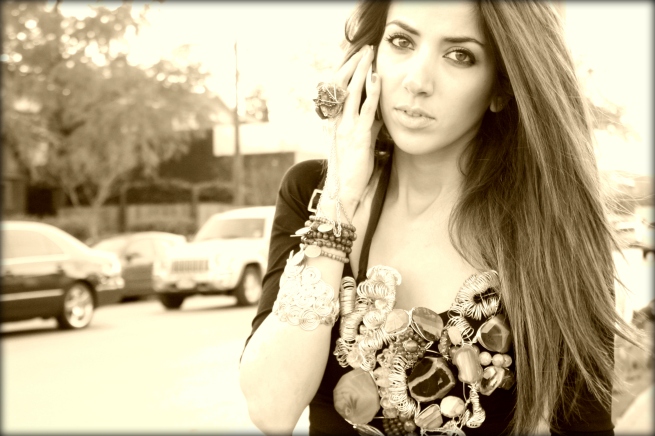 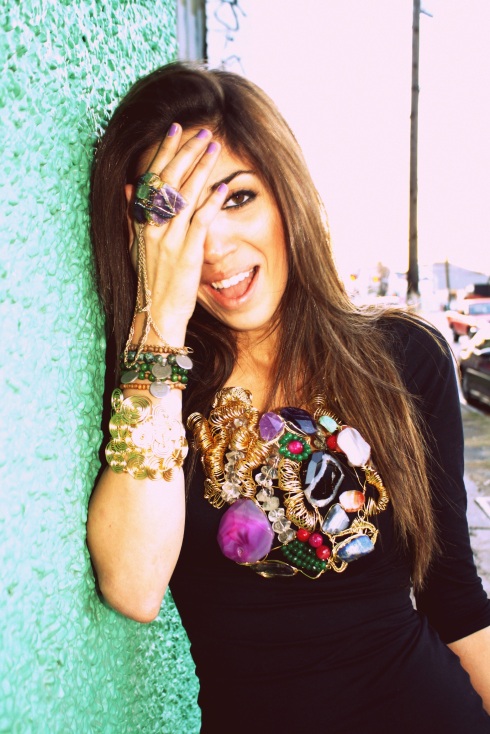 Jewelry designed and made by: Lorena Azizeh (also the model)

I am constantly fascinated by the power we have to capture others. Whether it be through words, film, art or photography.

I discovered that when I take a picture or edit a video–I usually think about all of the things that have captured me or have moved me in some way and I try to emulate that feeling in my work. 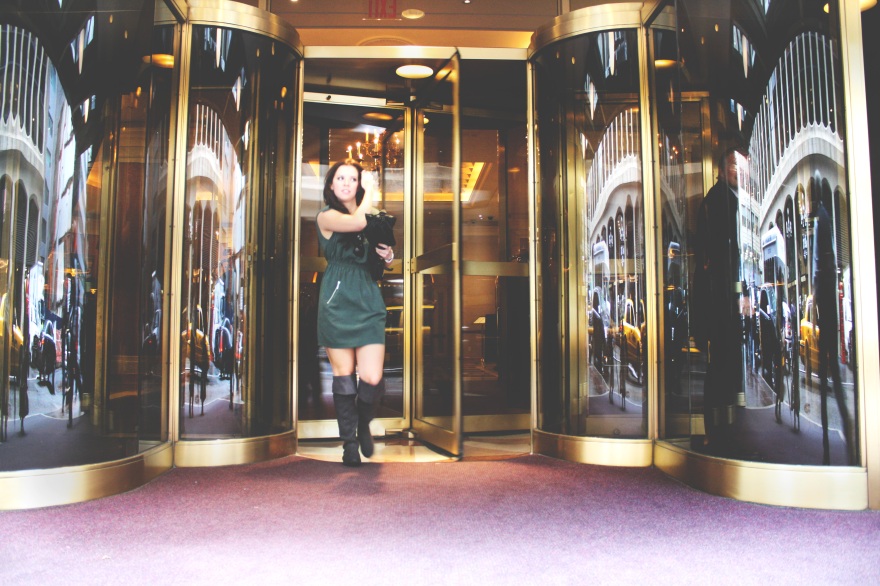 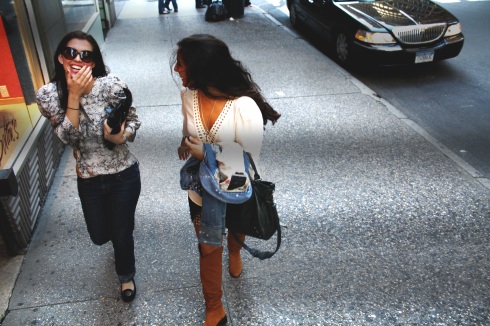 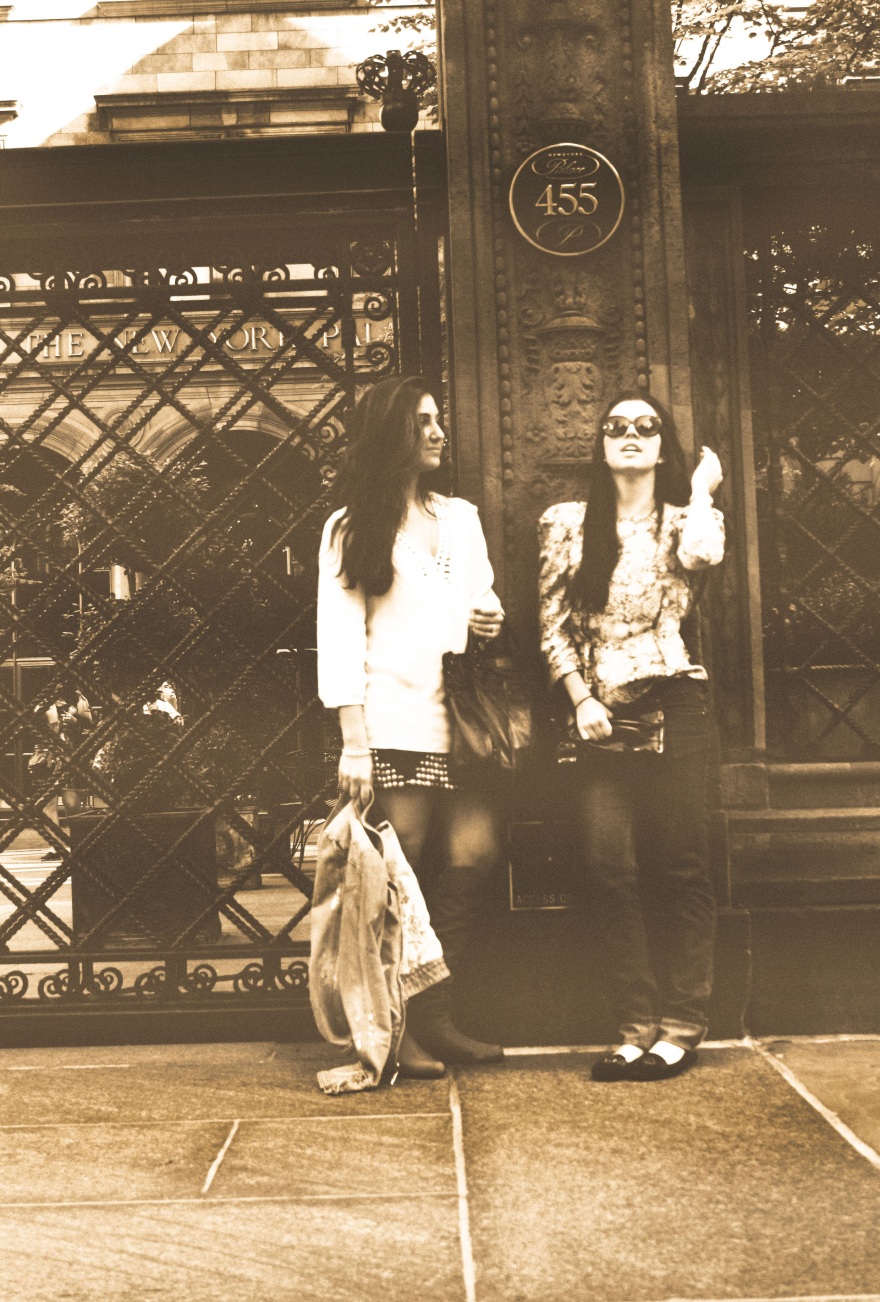 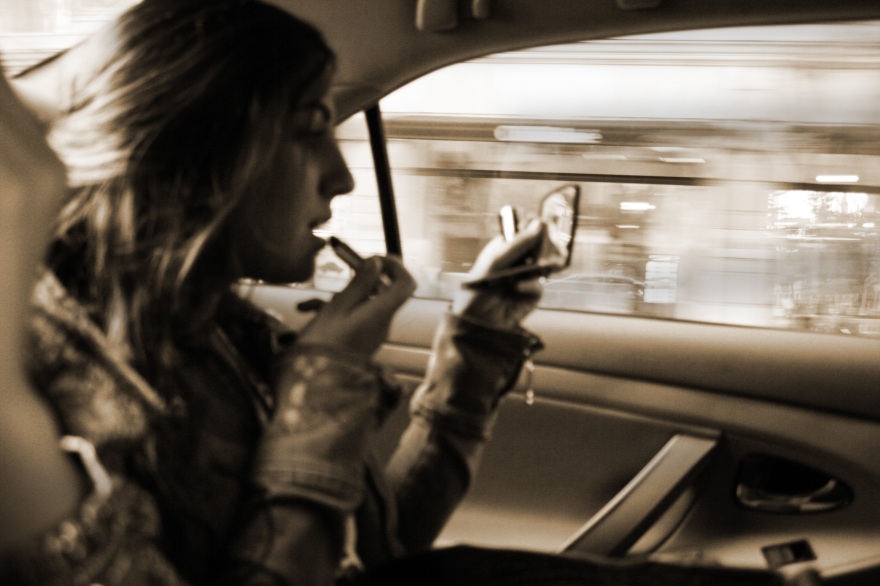 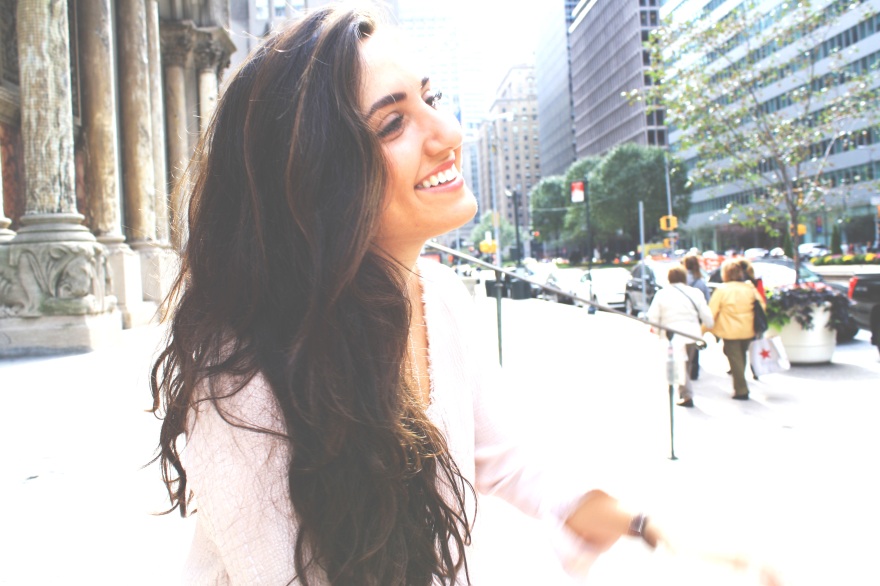 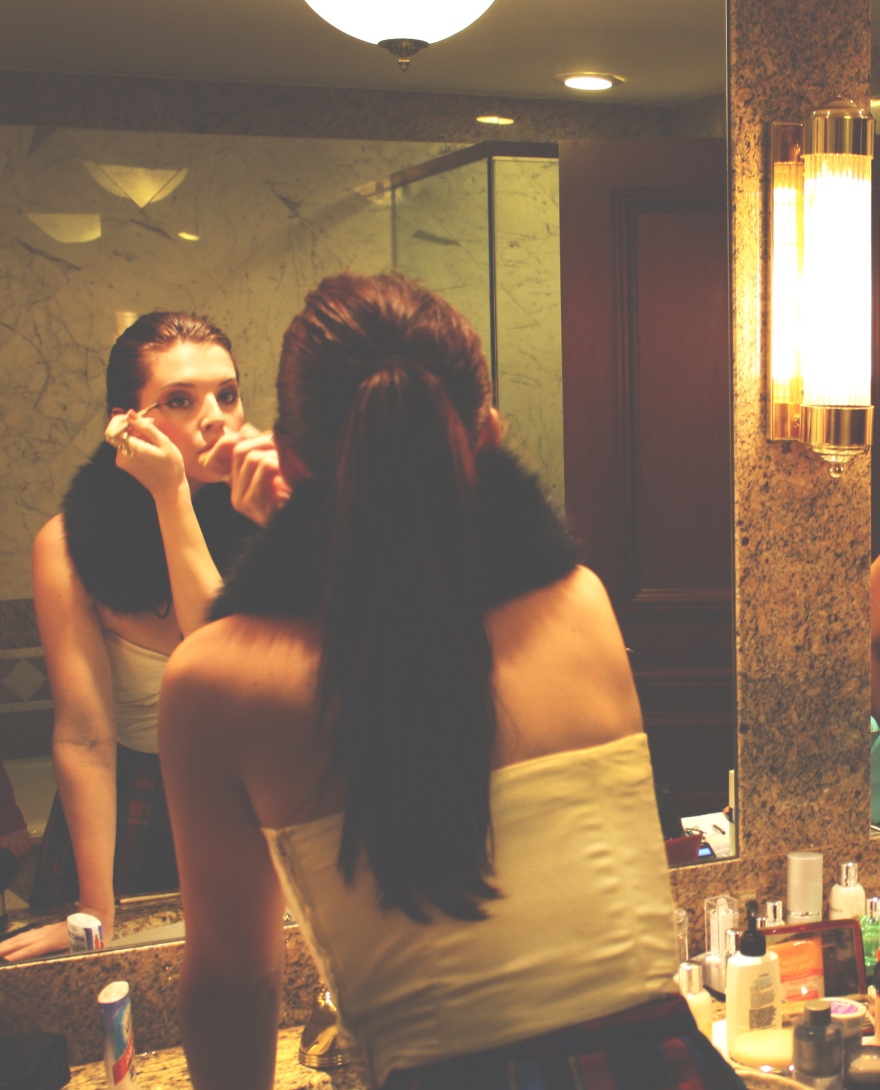 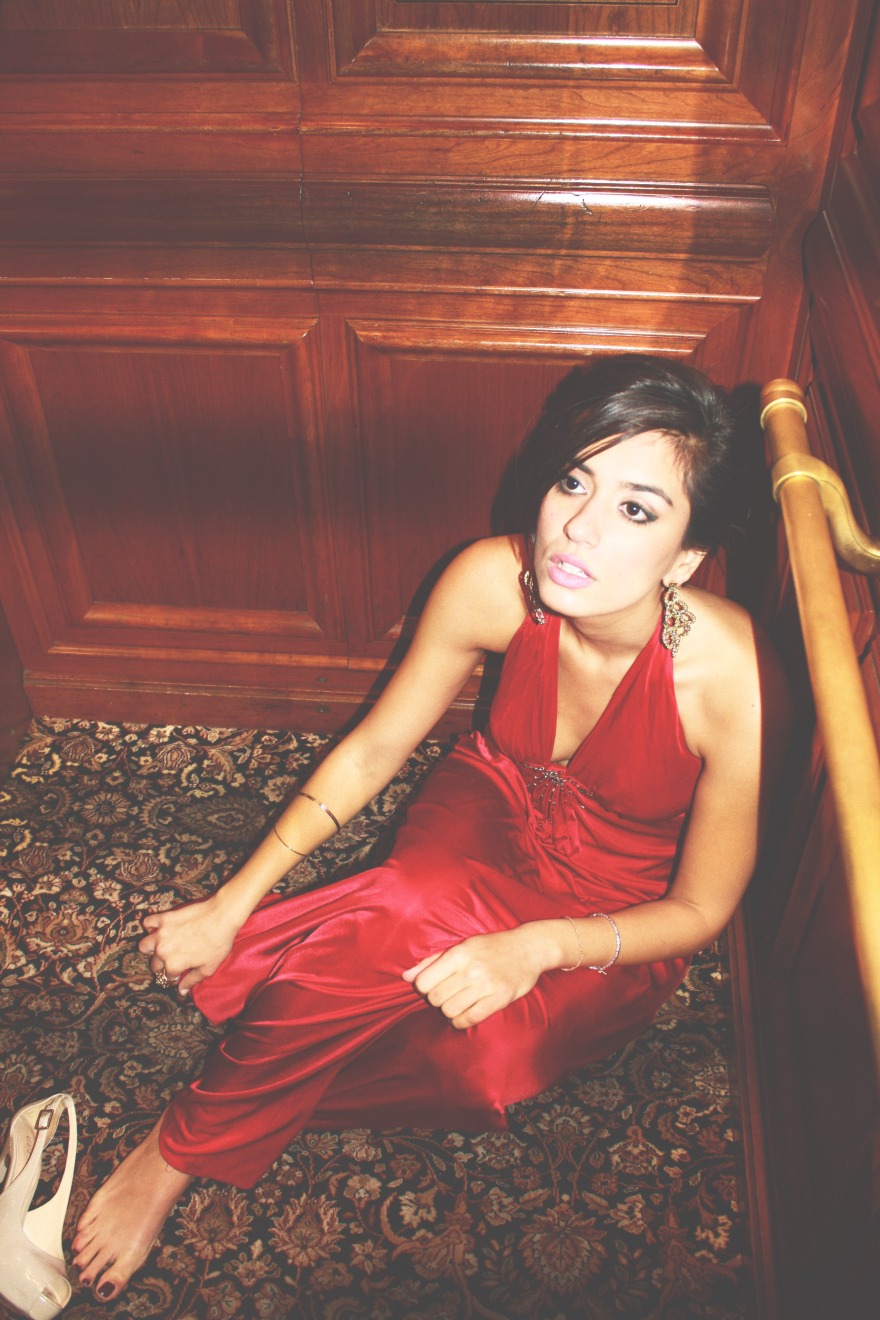 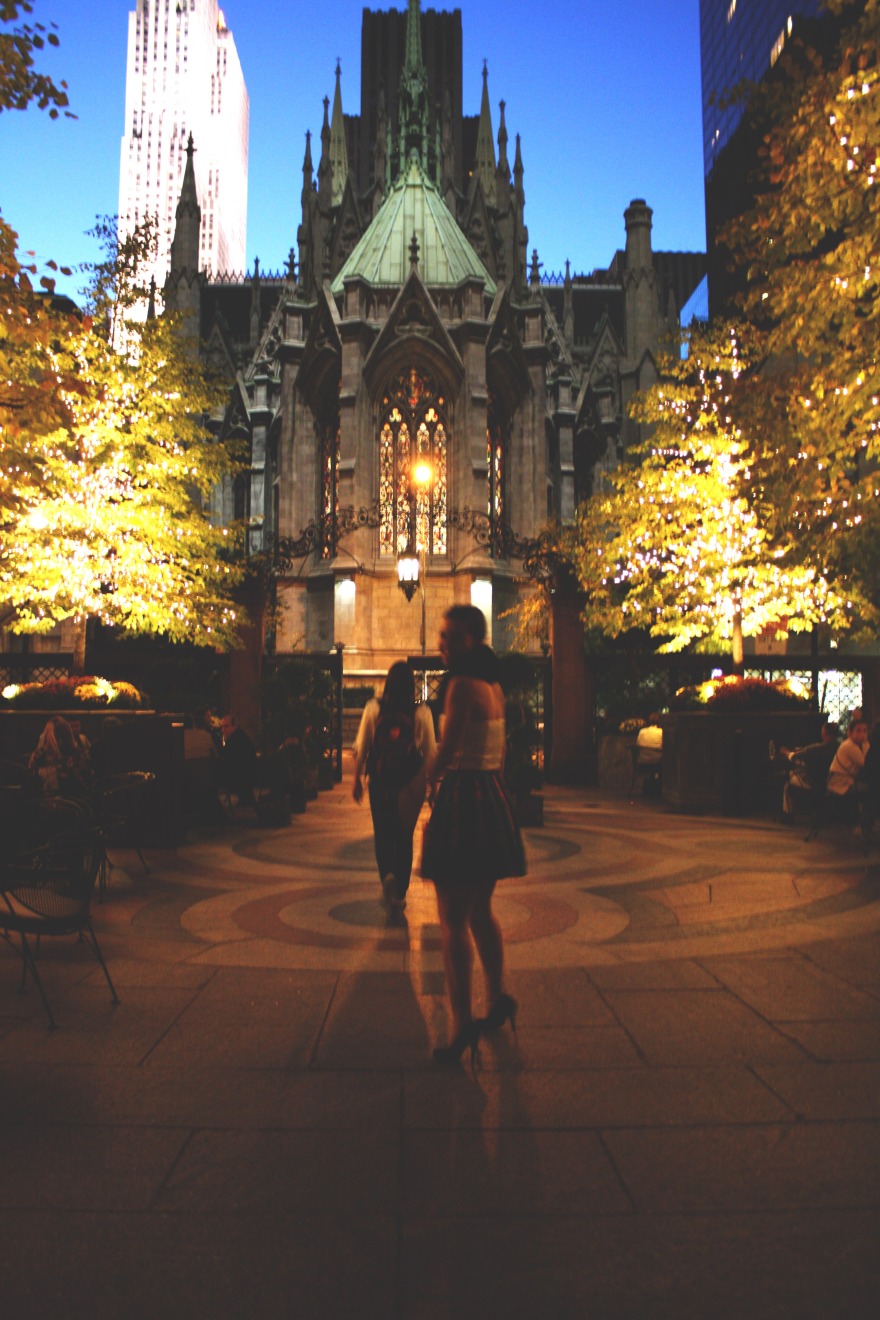 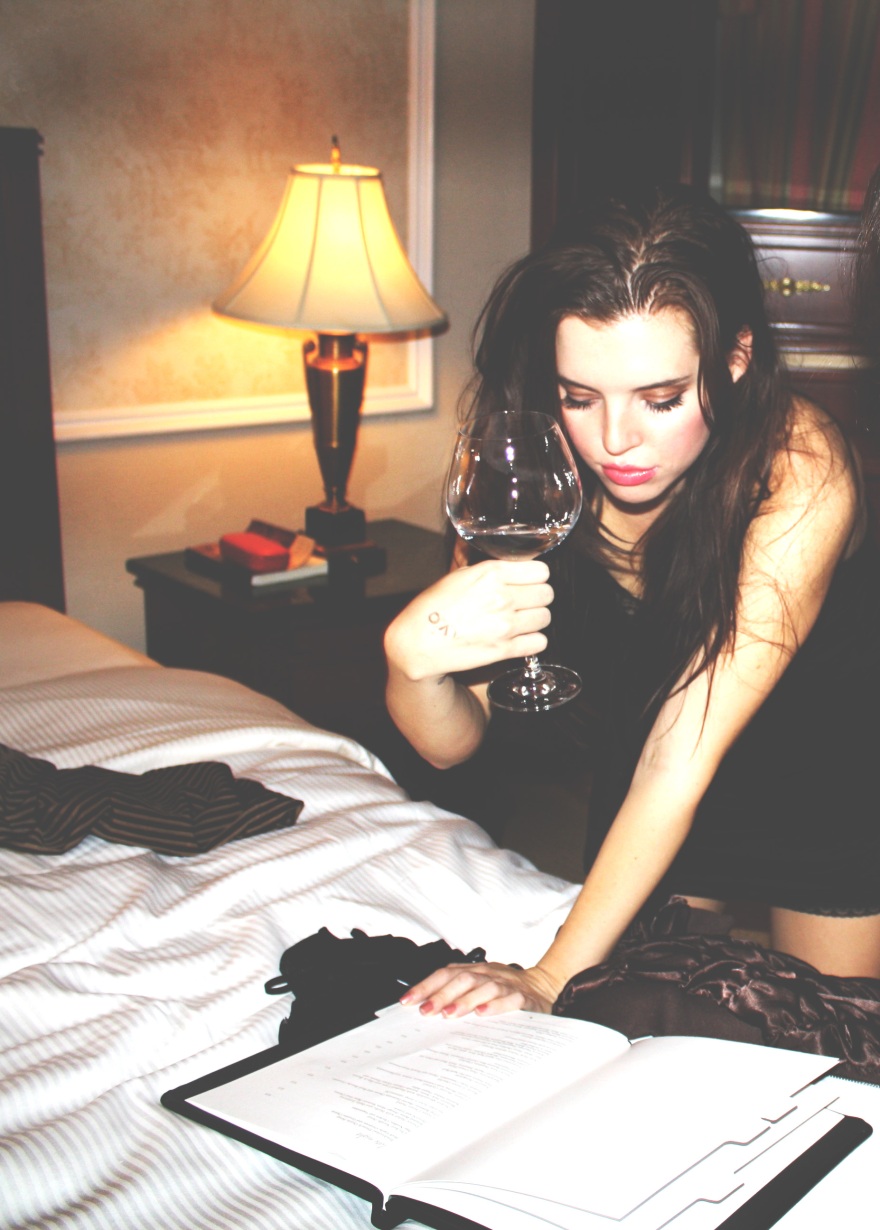 DUCK SAUCE– An American-Canadian DJ duo consisting of Armand Van Helden and A-Trak. Armand Van Helden proposed that they collaborate and according to him– A-Trak came up with the vision and direction for their tracks.

“We were trying to make songs that the DJ wants to play. We weren’t thinking of making radio hits.”–Armand Van Helden.

One of my favorite remixes by A-Trak:

This past summer (2010) the duo released a track called “Barbra Streisand” (named after the singer, of course). While I was in Italy a few weeks ago, I realized how BIG this track was. I constantly heard Barbra Streisand on the radio and saw the music video at cafes and bars…It’s a great mix and once it enters your mind, it becomes very difficult to shake it out.

The track was first played in Miami at the annual Winter Music Conference in 2010 and since then has reached the charts at the number one spot on the Dance/Club playlist.

I am certain this group has many more hits coming our way…I love the way the music video was directed, it has a very realistic approach, especially for it’s genre AND the Barbra Streisand impersonator is an A+

(with only 26 million views already) Barbra Streisand by Duck Sauce

check our their myspace for more info: http://www.myspace.com/ducksaucenyc