This grammy award winning pop song is one of my favorites! Enjoy!

I:Cube is Frenchman Nicholas Chaix. This DJ and producer is one of ze best. His first notable release was a remix of Daft Punk’s Around the World in 1996. Daft Punk later remixed I:Cube’s own track Disco Cubizm.

I:Cube tracks are usually released on compilation albums like the Hotel Costes series. This song Adore  is one of my favorites. It’s great as background music for a dinner party,  driving in your car in the hellish traffic, laying by the pool, waiting for your next flight, a train ride…the list goes on! 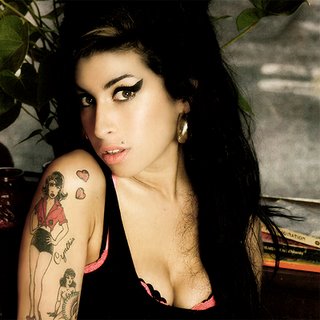 Amy Winehouse was found dead July 23rd at her London flat at the age of 27.

I made this video in 2009…It’s me singing (I’ve had a few ppl ask me if i’m singing) RIP to those who suffered from addiction.

Here’s how it went-

Me: “Hey uh..charmaine..umm can I see your iPhone for a sec?? Thanks.”

Me: “Ok so-and-so texted, want me to write back for you? It’ll just be easier if I act like your personal assistant and respond to texts so I can take pics. You know… BE EFFICIENT! haha!” (with a crazy psycho laugh at the end)

Here are some shots I took with Charmaine’s phone (thanks charmz and thank you apple!) 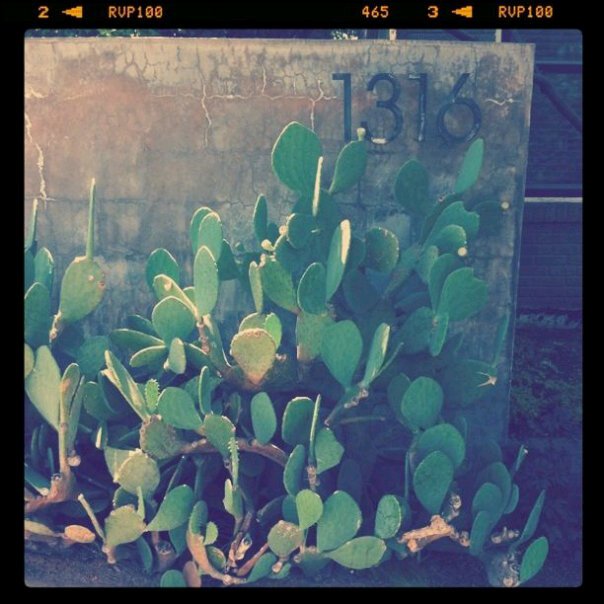 Our dear former gavvvaanah of California- Arnold got his boots there too !

We had a delicious brunch at South Congress Cafe + all of the people eating there looked like they belonged in an indie film. 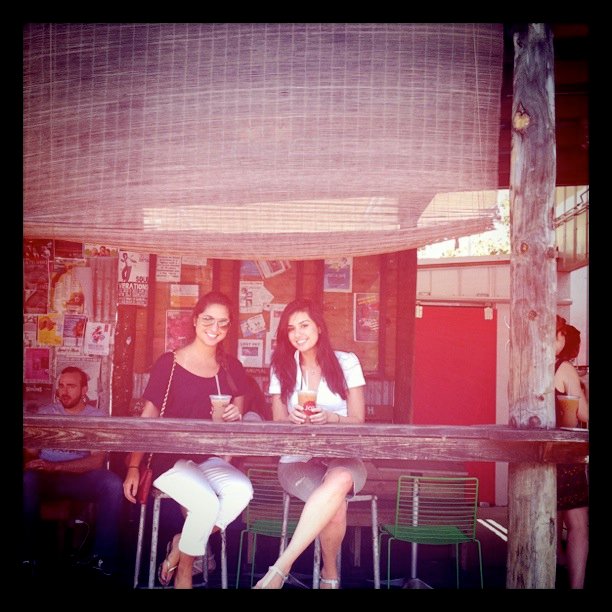 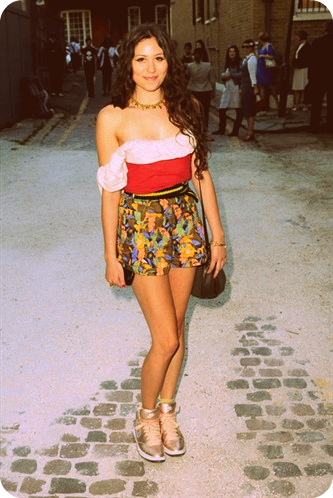 Discovered her while I was in Italy, she has such a lovely voice–she even makes Cee-Lo’s single “F*ck You” sound nice…

In 2005 I purchased this CD– Milano Fashion 4. The album has a wonderful selection of music from different bands. That is when I discovered the group Brazilian Girls. Since 2003 the group has perfected their unique sound which is not confined by one specific genre. Their sound is funky and eclectic by a combination of latin, rock, reggae, house and lounge.  The lead vocalist, Sabina Sciubba, uses her talent of being fluent in more than 6 languages when writing the lyrics.

Sabina Sciubba: “As far as what I bring into the music– obviously it’s languages and melodies. Also, Didi and Aaron (the drummer and keyboardist) are New York musicians so they have absorbed elements from African music, punk, waltz etc. New York is a very fertile ground for collaborations. If you have talent and you know what you want to do people are very receptive.”

If you were wondering–none of the band members are actually from Brazil. The members hail from Argentina, Italy, and the U.S. –the synthesis of different cultures is definitely noticed in their works.

One of my favorite songs played by André and his orchestra in Tuscany:

A clip of  him playing before the Ajax-Olympic Marseille game.

Over 50,000 people are singing and waving their flags to the tunes of The Second Waltz.

André Rieu –was born on October 1, 1949 in Maastricht in the Netherlands. He grew up surrounded by classical music: symphonies, chamber music and opera. His father, a professional conductor, encouraged him to start taking lessons at the age of five.

A.R.: “You know that solemn atmosphere you find in the concert hall with classical music, and how it intimidates most people and keeps them away? With us, it is simply not there. My orchestra consists of young, enthusiastic musicians, who put their heart and soul into the music every evening when they play in our concerts.”

Now, Rieu is known as the waltz king.  His orchestra has performed all over the world– winning several awards.

One of the things I love most about watching his concerts is seeing the relationship between the his orchestra and the audience. He has such an amazing presence on the stage. He speaks multiple languages such as French, German, Italian, etc. His orchestra is like a family and when you watch them perform together, you see the beauty of human relationship and how people can work together to create beautiful sounds.

A.R.: “My dream is to make the whole of classical music accessible for everyone.”

In dedication to Martin Luther King–one of my favorite songs by Sam Cooke which was recorded in 1965 as a protest song to support the civil rights movement. His voice gives me goose bumps…THE MAN CAN SING

“Hate cannot drive out hate: only love can do that.”